Phases of the Film Noir 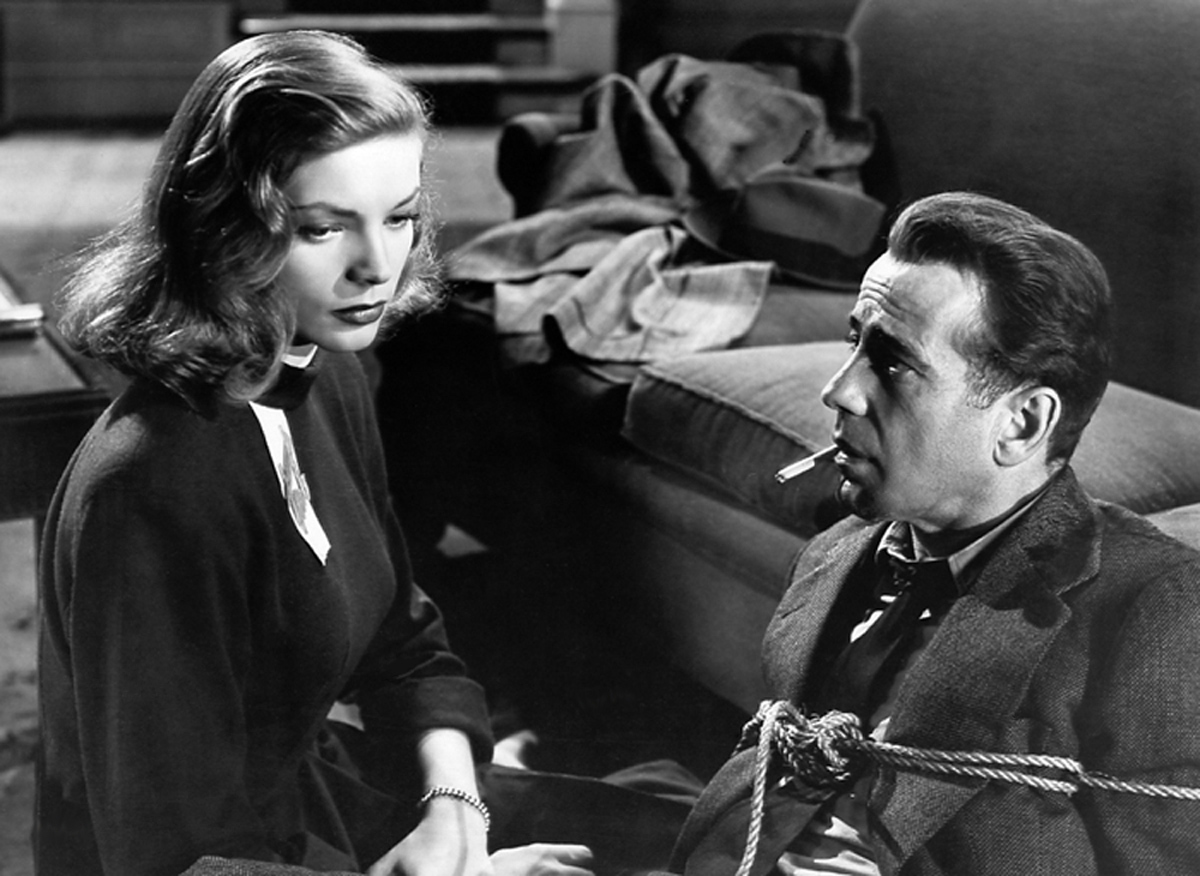 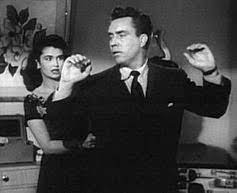