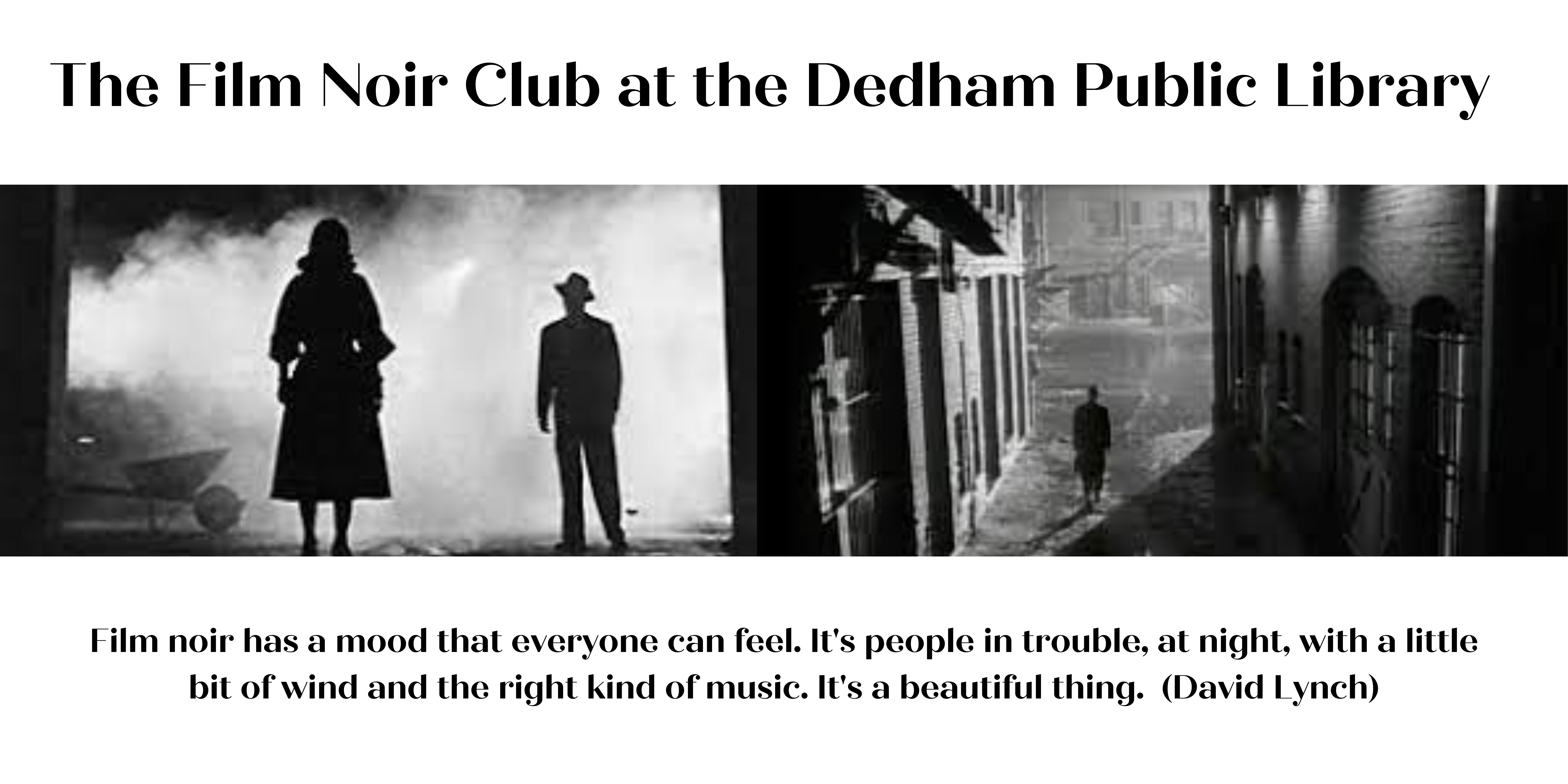 The next meeting of the Film Noir Club will take place at the main library on Thursday, 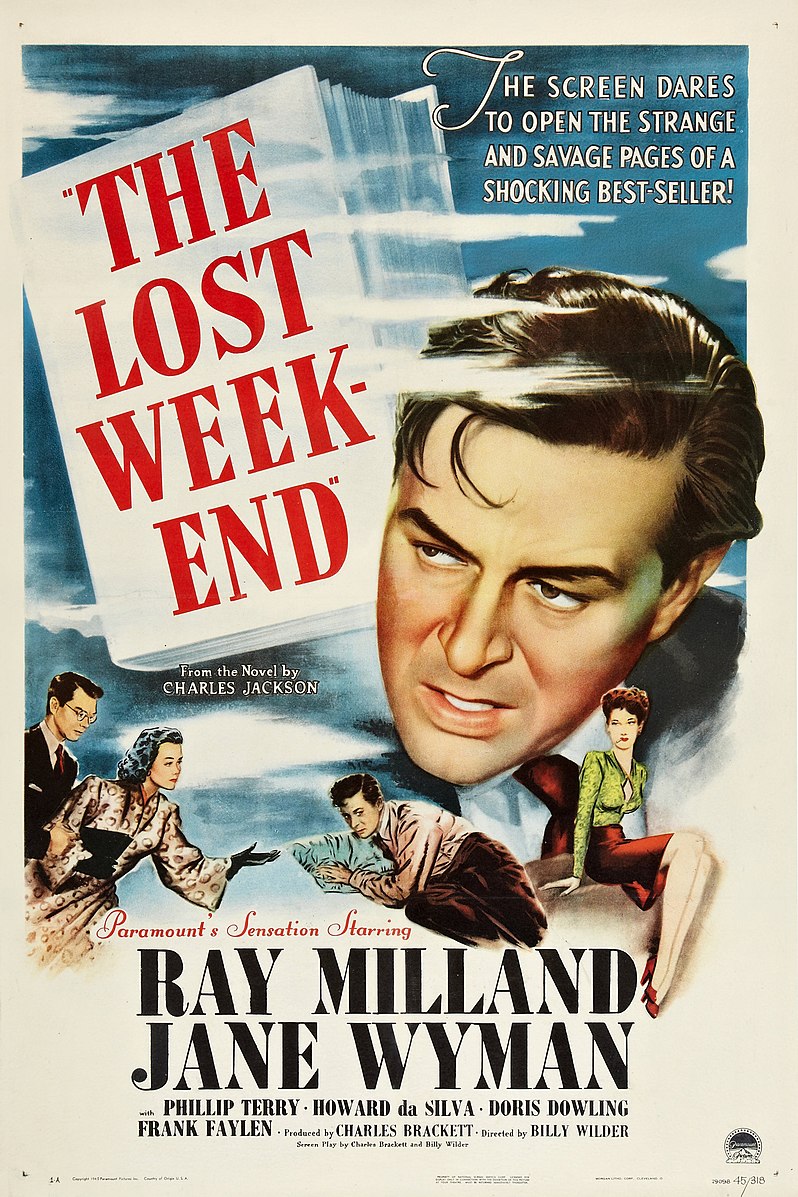 The desperate life of a chronic alcoholic is followed through a four-day drinking bout.

Don Birnam, long-time alcoholic, has been "on the wagon" for ten days and seems to be over the worst; but his craving has just become more insidious. Evading a country weekend planned by his brother Wick and girlfriend Helen, he begins a four-day bender. In flashbacks we see past events, all gone wrong because of the bottle. But this bout looks like being his last...one way or the other.