VIDEO STREAMING RESOURCES: What You Can Stream

Video Streaming through Your Library

Kanopy offers access to more than 30,000 documentaries, movies, and educational videos from thousands of producers such as Criterion Collection, PBS, Great Courses, Kino Lorber and more.  Follow instructions on how to use Kanopy and Kanopy help. Visit this page for help with accounts and memberships, using the website, technical help, and mobile and TV apps.

Kanopy Apps  A list of apps that support Kanopy

Look for the Kanopy logo against a black background in the App store to make sure you're downloading the right app. 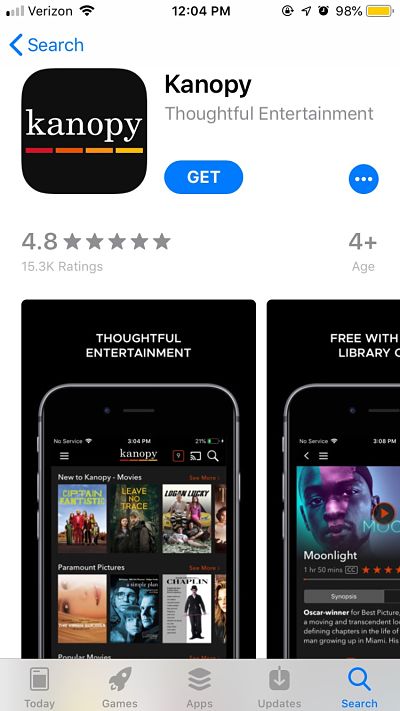 Hoopla is a web and mobile library media streaming platform for video (movies and TV shows), plus music, audiobooks, eBooks and comics. Users have access to about 500,000 items with no wait or holds necessary.  Instructions on how to use Hoopla are available at this link. 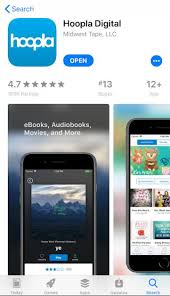 All of the above resources are free to Dedham residents.  All you need is a library card.

The Best Streaming Services for TV, Movies and More

Disney Plus, which launched on November 12, 2019, is an on-demand, ad-free streaming service with a growing collection of movies and shows from Disney, Pixar, Marvel, Star Wars, National Geographic, and 20th Century Fox. It provides access to hundreds of movies and thousands of TV shows from its 90 years of content. This includes all those great animated films and live-action movies from the Disney brand, including the Disney Vault full of classics such as Snow White, Cinderella, The Lion King, and many more 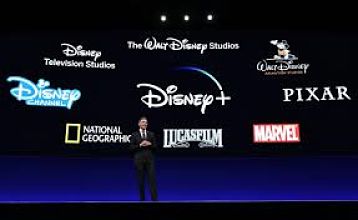 Sling TV, an over-the-top (OTT) television service owned by Dish Network, lets you tune into dozens of live television channels for a monthly fee (ranging from $25 to $40), just like cable. It also enables you to rent movies. However, the service does not offer much local programming, and its interface less intuitive than its peers. And à la carte options—such as sports networks for $10 a month, comedy channels for $5 a month and the ability to record TV on a feature called “Cloud DVR” for $5 a month—are also available. 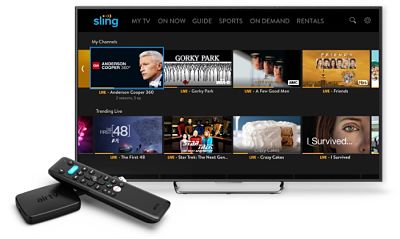 This longstanding streaming service boasts thousands of TV shows and movies, as well as a very cheap plan ($5.99) for those who are willing to forgo live TV and watch only programming on demand. (Ads appear during on-demand shows in this plan, however.) If dumping live TV is not an option, Hulu + Live TV has you covered for $44.99. Other notable absences on Hulu include no offline streaming and no live Viacom channels, including Comedy Central and Nickelodeon. Like Sling TV, Hulu also offers various add-on options like Cloud DVR storage. 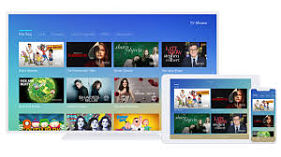 HBO Max is a subscription video on demand streaming service from WarnerMedia Entertainment. The service launched on May 27, 2020 and and by the end of June, 2020, it had garnered 4 million activated subscriptions.  Its programming is based on WarnerMedia's HBO premium TV service and includes all of its programming, plus a range of additional original programming and library content from all parts of WarnerMedia, as well as third-party content providers from which WarnerMedia bought streaming rights.

The Best Streaming Services for TV, Movies and More (continued)

Amazon Prime Video hosts a growing library of quality original content  and a good collection of popular movies and TV shows and even sports to stream.  Amazon has a comprehensive library of older TV shows and movies. Additionally, Prime Video is available on nearly every platform. 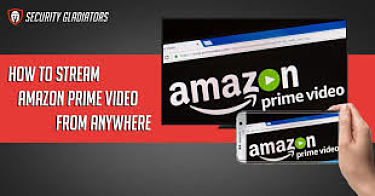 The fact that you can get commercial-free access to Netflix’s vast content of classics and critically acclaimed original content at the bargain price of $8.99 per month make it one of the best video streaming services on the market. 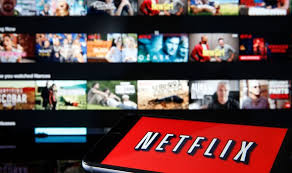 YouTube TV offers more than 70 channels of news, sports and entertainment in a highly useable interface. It also integrates excellent DVR features. You will still have to deal with the annoyances of cable television, though, such as ads during live TV and potential streaming resolution limitations by the broadcast networks. Otherwise, YouTube TV is a seamless experience. 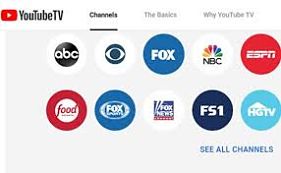 Philo offers  a 58-channel subscription for $20 per month. Philo also lets you watch on-demand content as well as record live TV. You can also stream from up to three devices at once. However, there’s no local coverage, no sports and few news channels. 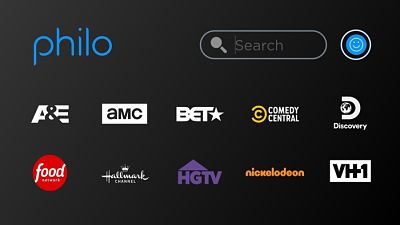